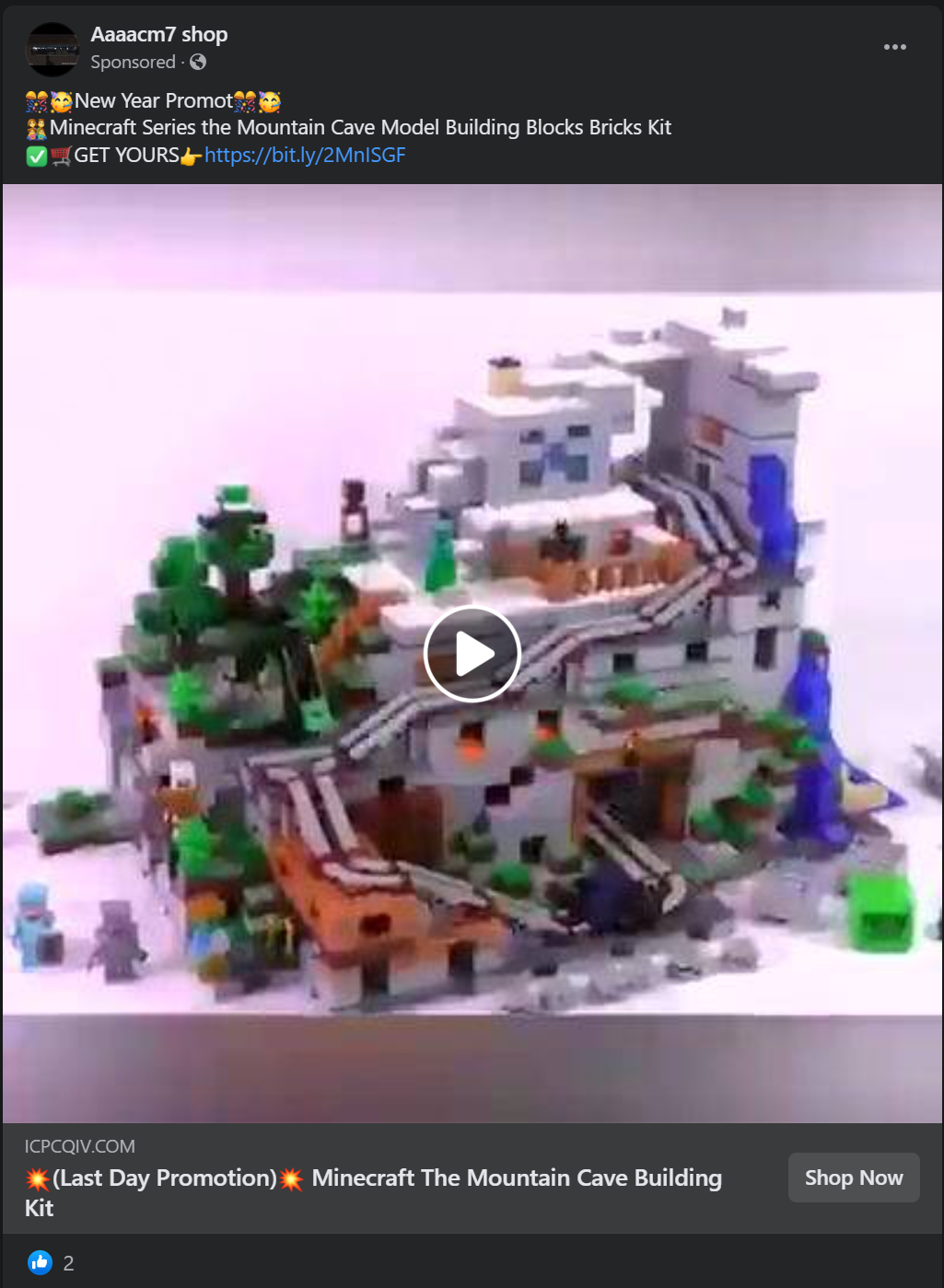 Typical example of a random name (and domain name), that doesn’t make sense.
This has either been randomly generated (maybe from a low quality dictionary), or it’s some classic “keyboard mashing”.

This is a good example of a “LEGO scam”, with very low price and an (heavily) undervalued list price.

The ad is for a, retired, LEGO Minecraft set. The listing in the shop doesn’t use the word “LEGO” (which is trademarked) in the title (or call it a “LEGO set/item”), but it does reference LEGO in the description (“Perfect Gift For Minecraft Players And LEGO Building Fans Alike.”). It also uses a lot of photos stolen from LEGO.com.
(Minecraft is also trademarked, but they use it in both the title and text of the listing)

But just because they don’t call it a “LEGO set” outright (they don’t use any manufacture name at all) doesn’t make it “better”:

It’s worth to point out that the owner (and boss) of a “plastic bricks manufacturer” (that repeatedly came out with their own copies of new LEGO sets) was sentenced to six years in jail, in 2020.

The store has a “link” to “Customer Service”, but it’s just a placeholder, so if you click on it nothing happens. It also has some business information (a company name), but we can’t find an actual company with that (exact) name, but it appears on several similar sites. The contact e-mail seems to just reference an area n Beijing. 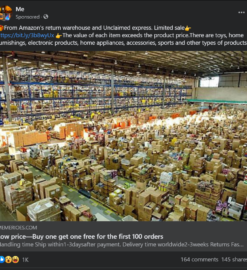 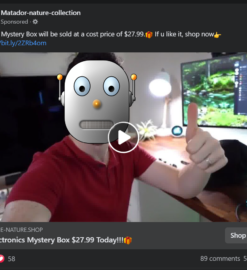 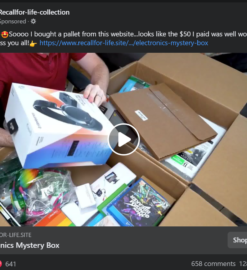