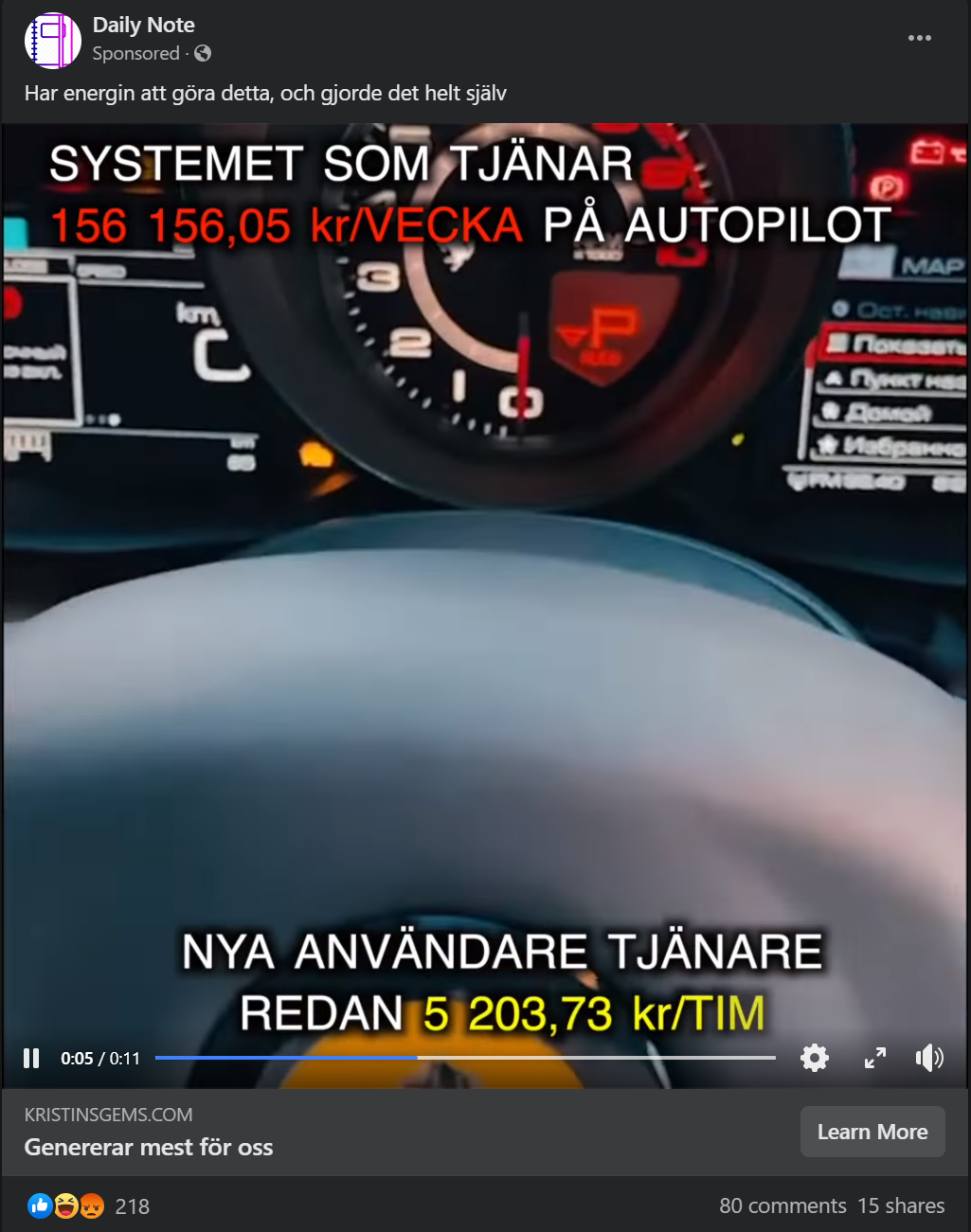 This is another classic internet/Facebook scam: the “Get rich fast, with crypto currencies” scam.
Often they use the images of random celebrities (without the persons permission, of course), sometimes how the government/broadcast company tried to stop them talking about it, and try to make their website look like a news site with an article on this “amazing deal”.

The point of this scam is to get people’s money or their personal details, probably both. Some versions of this scam might aim to sway the market in their favor.

This talks about a “secret bank system” that will help you get a millionaire, in this case it’s in Swedish, but we have also found it for other countries and in other languages, like English (see bellow). They use the same images, and mostly the same text (probably just machine translated into other languages, it has some of the signs of it), they just change the names used (in English the interviewer is called “Patrick” and the interviewee is called “Claudia”, in the Swedish they are called “Lucas” and “Alice”). Of course they point out that “This isn’t [a] get rich scam”.

It’s also worth to point out that the (extremely fake) Facebook comments, on the news site are dated in May 2012, but the publishing date on the article is the 14 of March 2021 (the same day as these screenshots were taken). 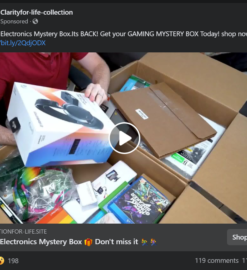 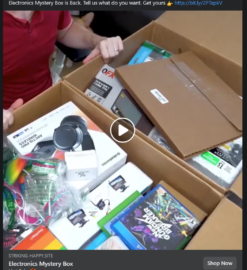 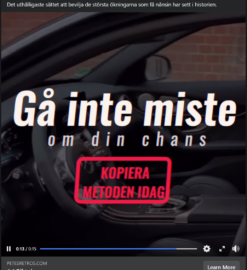