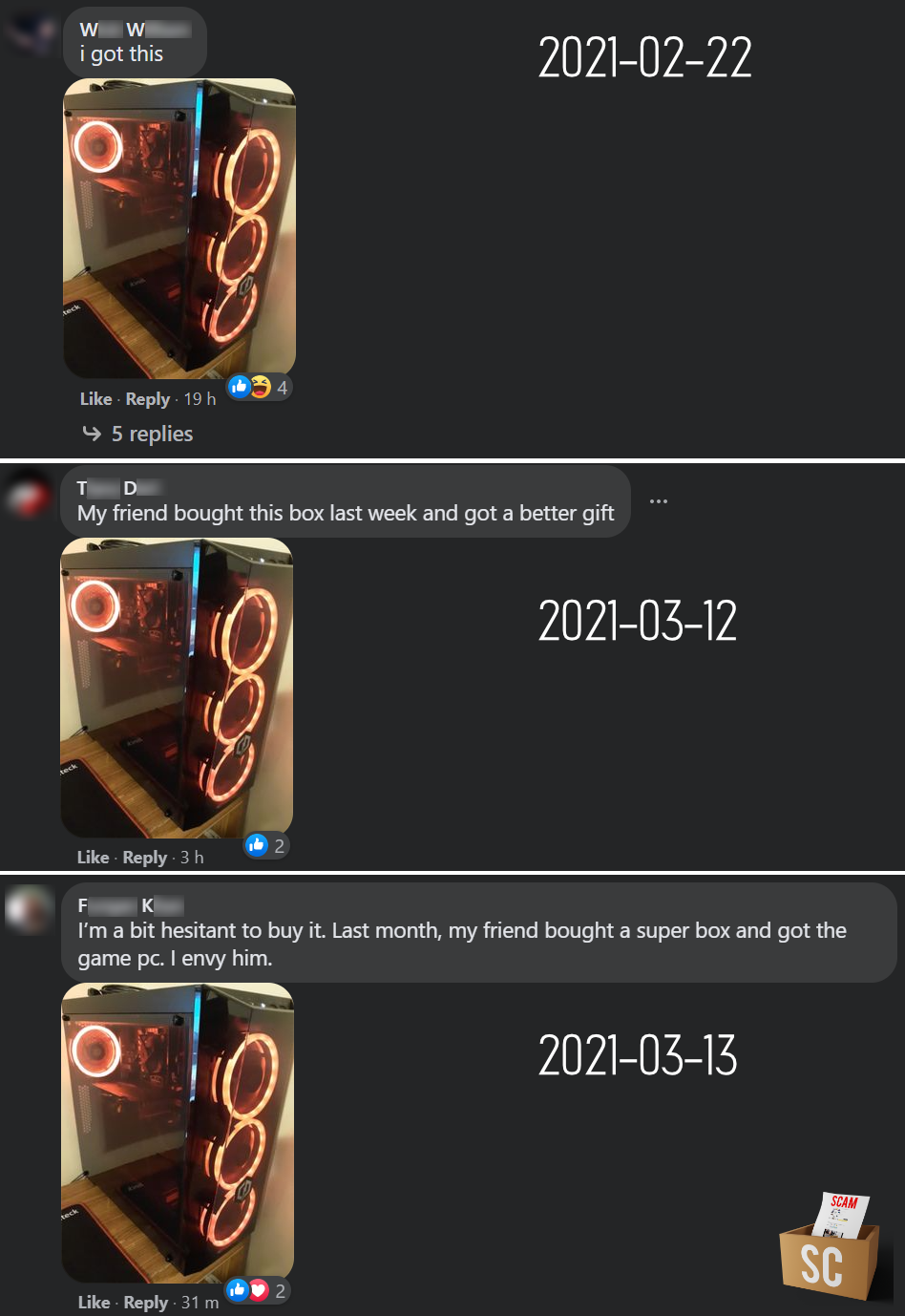 This one is a bit “trickier”, here two of the comments (so far), claim that their “friend” bought the Mystery Box™ and they show of what their “friend” got.
But even if we would believe that two of the commenters share the same friend, and that friend would have to be the first commenter, the timeline is a bit off… The second comment claims that their friend bought it last week, but the first comment (using the exact same image) was posted almost a month earlier.. 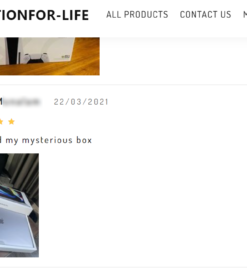 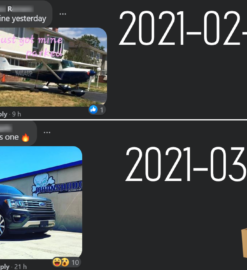 Crazy claims – Received a Car and a Airplane